GBOD Hospitality Group is a San Diego based hospitality group founded in 2017 by Raymond and Patrick Davoudi, Joe Santos and Aleko Achtipes. Their flagship restaurant, Meze Greek Fusion, opened in December of 2014. Quickly building on the success of Meze, GBOD took over operations of Prohibition, an underground speakeasy in the Gaslamp, followed by the opening of El Chingon Bad Ass Mexican in May, Havana 1920 in October, and Gaslamp Print in fall 2017. With five venues now under its umbrella, GBOD is now working to develop sister companies in related industries. 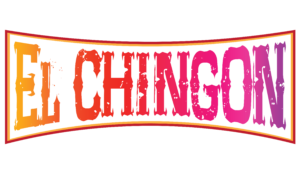 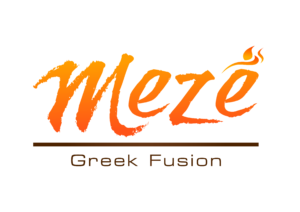 Ever thought about working in an exciting and fast paced environment in a diverse company where the growth is limitless? GBOD Group might be the place for you. Send us a general contact by clicking below where we can follow up with you. We are always looking for experienced and/or motivated partners!
Learn More