GBOD Hospitality Group was founded in 2012 by brothers Raymond and Patrick Davoudi in San Diego with the opening of Mezé Greek Fusion in San Diego’s Gaslamp Quarter. In 2014, they moved Mezé to a new location, rebranding the restaurant and bar with a hip, open atmosphere and vibrant bar scene. With the move, the brothers added two new partners to GBOD, Joe Santos, who has an extensive background in hospitality management and operations; and Aleko Achtipes, an experienced chef and back-of-house operations manager. The move was an instant success for Mezé and GBOD – the restaurant has won several awards and has remained one of the top dining and drink destinations in Downtown San Diego, and GBOD was prepared for growth.

With the aim to build a portfolio of dynamic hospitality brands, the partners initiated a large-scale expansion in 2017, adding four restaurants and bars to the GBOD portfolio: Prohibition, El Chingon, and Havana 1920.

In February, GBOD took over operations of Prohibition, a popular underground speakeasy in the Gaslamp Quarter. The top downtown nightlife spot captures the elusive spirit of the 1920s-era underground bar with an impressive menu of craft, Prohibition-era cocktails, rapturous live music and hypnotic lighting. Located next door to and above Prohibition, GBOD reimagines the Roaring Twenties with El Chingon Bad Ass Mexican, which opened in March, serving flavorful Mexican cuisine with a touch of irreverence; and Havana 1920, which opened in October, channeling Cuba’s heydays when the island became a playground to escape prohibition and hit a happening bar scene with authentic Cuban dishes and entertainment.

GBOD now aims to take its portfolio of hospitality brands and expand them into new neighborhoods and markets. To accomplish that goal, GBOD has refined each concept through its culture, cuisine, cocktails and atmosphere. GBOD is also developing businesses outside of their restaurant and bar concepts, building new companies in related industries.

Gaslamp Print opened in the summer of 2017 to provide GBOD’s various concepts and other clients with high-quality and timely products for apparel and uniforms. Gaslamp Print is a premier custom screen printer specializing in T-shirt and apparel printing, garment embroidery and customized promotional products.

Through all of its ventures, GBOD continually provides support for various non-profits, from local to global, through fundraising initiatives that donate 100% of proceeds to causes ranging from hurricane relief to childhood development. 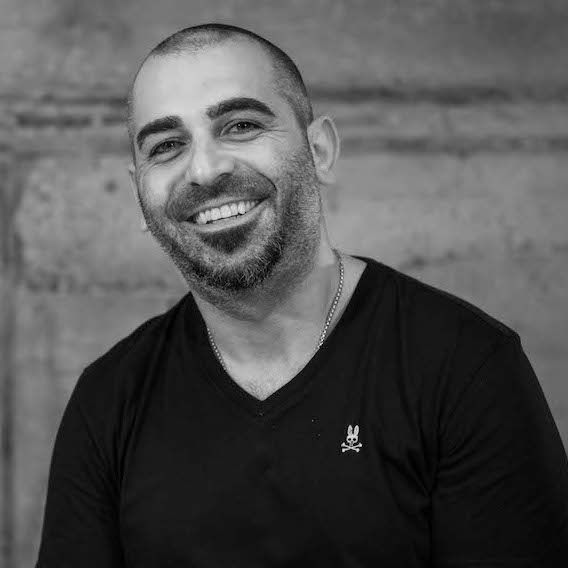 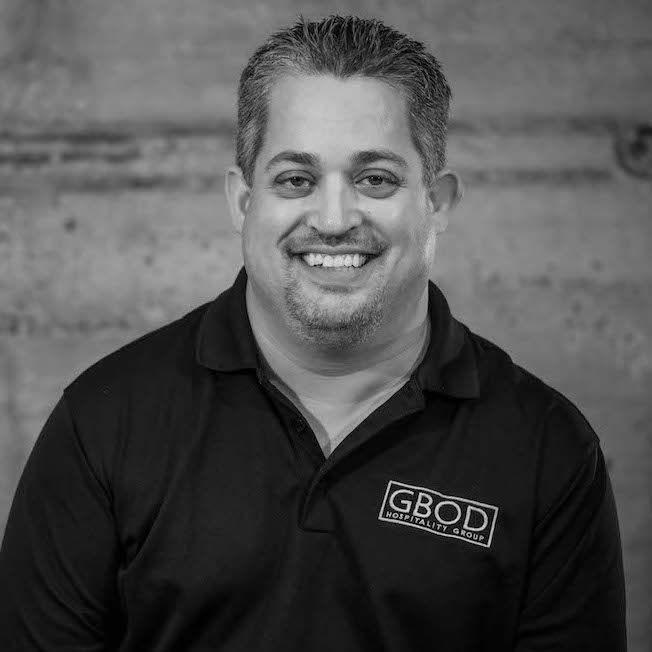 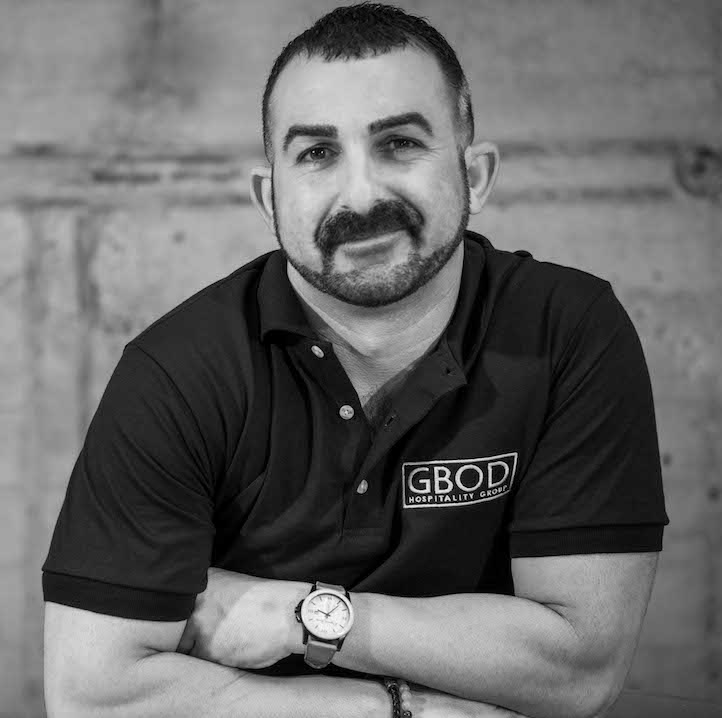 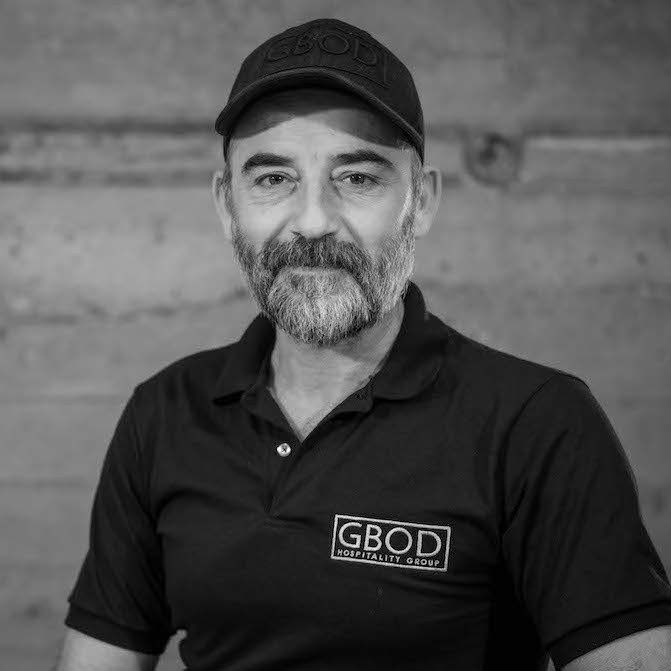