El Chingon To Kick Off Football Season with Touchdowns and Tequila 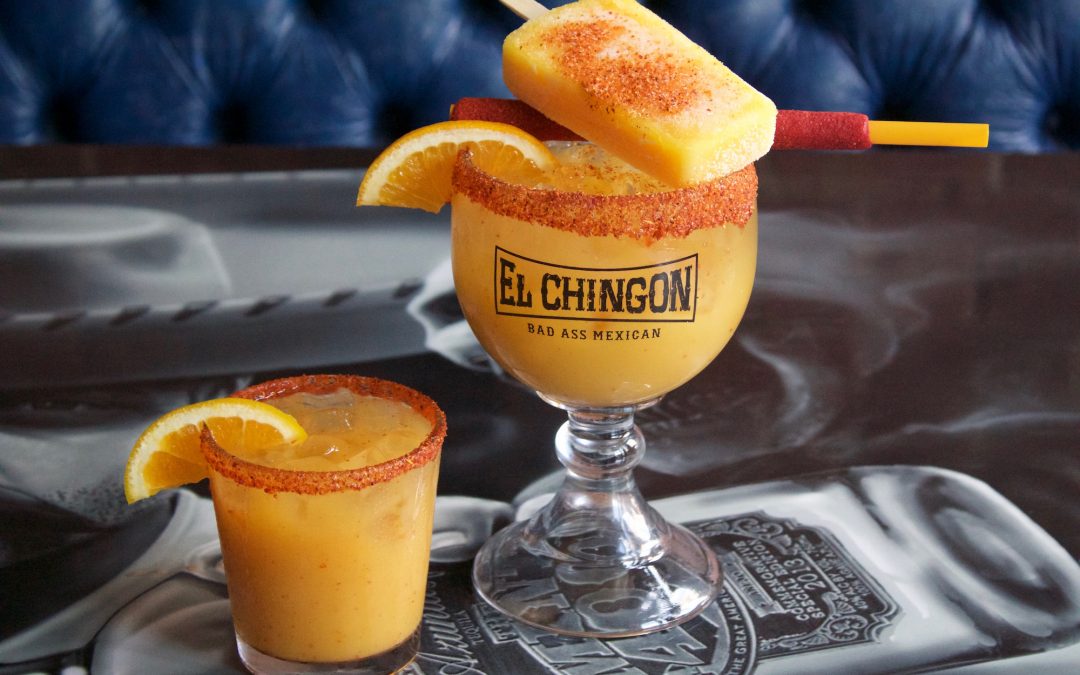 It’s all touchdowns and tequila at El Chingon this football season. El Chingon will kick off football season with fantasy football draft party packages, featured cocktails and game day fare beginning on Thursday, Sept. 6. El Chingon will launch the start of Fantasy Football with draft parties and food and beverage offerings. Leagues may draft teams in El Chingon’s second-level semi-private mezzanine complete with a high-definition TV and Wi-Fi. While assembling a winning team, fans may indulge in of two 128 oz. beer
towers, priced at $100. A selection of entradas and tacos will be available for half-price and include: elote ‘a la línea, fire roasted corn on the cobb wheels with cotija, mayonnaise and tajin; chicharrones El Chingon, pork cracklings with house seasoning and chipotle cream; ceviche made with lime and bloody mary-marinated shrimp, red onion, cilantro, tomato, cucumber, avocado and fire-roasted jalapeño; and more.

El Chingon will serve as the unofficial home for Oakland Raiders fans throughout the season. In honor of the team’s quest for the Lombardi Trophy, El Chingon has created a featured cocktail: Reign in Hell, made with tequila, passionfruit, lime, orange and R&amp;D fire bitters, available for $8. Fans will also enjoy Jameson shots for $5 and a selection of Raiders-themed brunch entrées. Fans of the Silver and Black will receive 10 percent off the total bill if dressed in Raiders gear on game days. El Chingon is will open at 10 a.m. during the season and offers an array of high definition TVs to view the action.

More information about El Chingon and the complete menu is available at www.ElChingon.com.