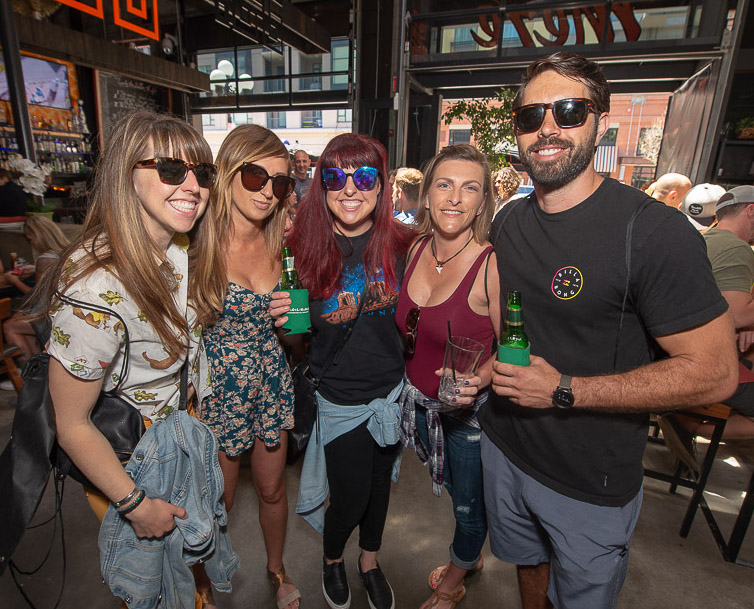 Gaslamp District Media’s 4th Autism Awareness Bar Crawl will bring together the community and cocktails for a cause with a scavenger hunt-themed bar crawl benefiting CommunityConNext from noon until 5 p.m. on Sunday, April 7.

In honor of National Autism Awareness Month, Gaslamp District Media has created a scavenger hunt- themed bar crawl for its annual event. Attendees will enjoy small bites, cocktails and the chance to win prizes along the crawl, which begins at Mezé Greek Fusion. Additional stops along the route include Monkey King, and the event will conclude at the final stop, El Chingon, followed by an after-party. This is the 3rd year GBOD Hospitality Group venues have participated in the crawl, helping to raise more than $10,000 over the previous Bar Crawls.

Registration is priced at $20 per person, $80 for a team of five or $150 for a team of 10 and includes a complimentary beverage at each stop. All proceeds from this event go toward Community ConNext. Formerly known as Include Autism, Community ConNext is a local non-profit that provides kids, teenagers and young adults with developmental disabilities the opportunities to build and generalize transition skills needed to connect with their communities while ushering in the next stage of their lives.

Tickets may be purchased online at crawl4autism.com or at the event.