Watch the World Cup at our Venues 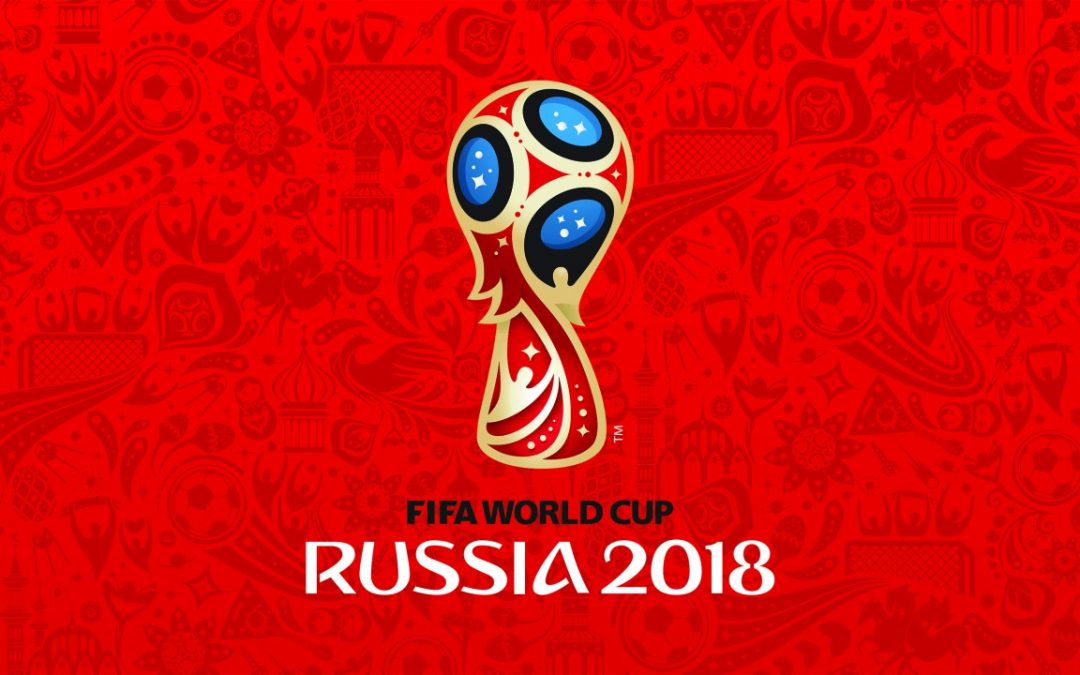 The 2018 World Cup drew in a huge crowd at El Chingon. Mexico fans were lining up early down Fifth Avenue to secure their spot for every Mexico game. The crowd was treated to Mariachi bands, an early morning specialty breakfast menu, and of course what is sports without beer and our Bad Ass cocktails! Mexico fought a good fight, and in the end lost to Sweden, but World Cup fever was not lost, and soccer fans continued to fill El Chingon until France ultimately beat Croatia 4-2 and took home the coveted World Cup. 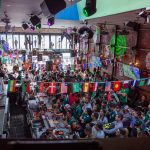 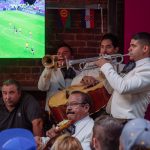 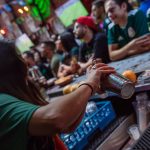 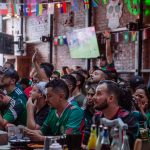 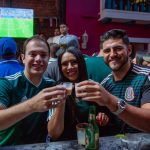 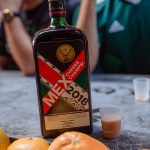 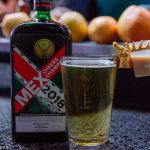 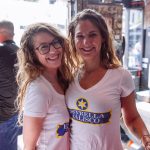 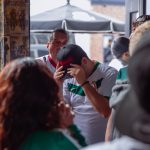 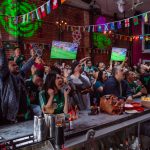 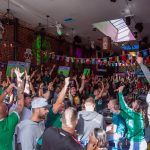 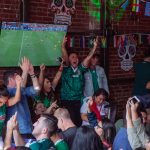 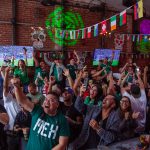 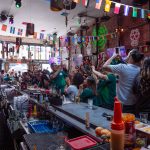 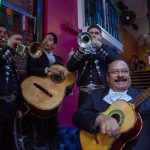